Our Approach to Veterinary Care in Norwalk, CA

AM PM Ideal Pet Care proudly serves Norwalk. We take pride in providing our patients with the best care, doing everything in our hands for the health and safety of your four-legged friends. We work to make sure your pet is the healthiest they can be, and to reciprocate the unconditional love they give to us. 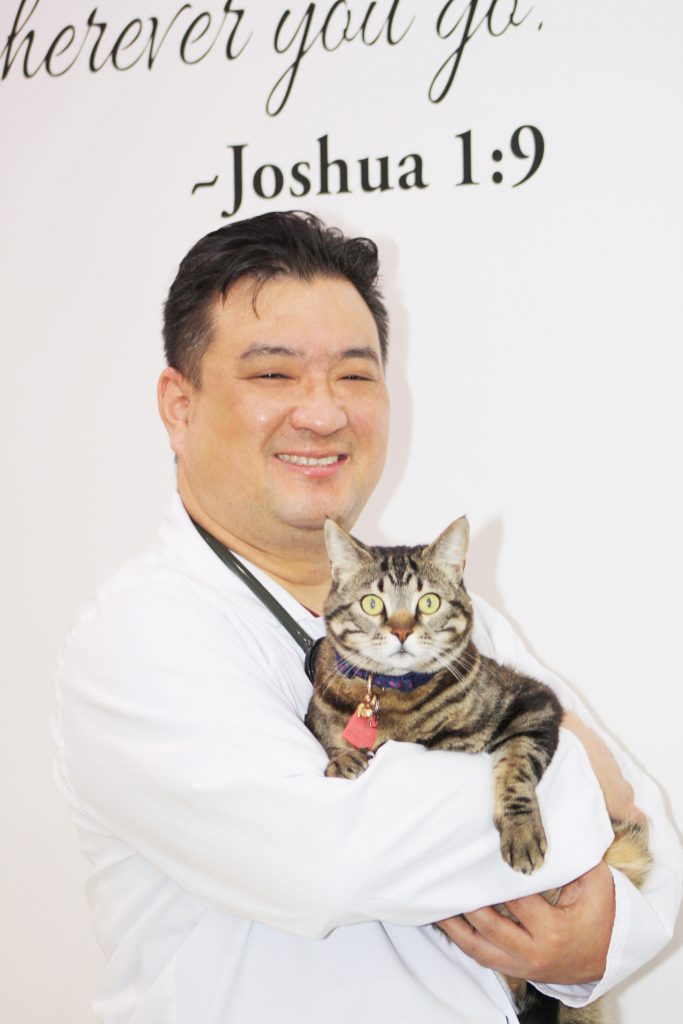 Dr. Scott S. Lee was born in Korea and immigrated to America when he was young. To him, becoming a veterinarian was a part of his family tradition as his grandfather was a pioneer in veterinary medicine in Korea. As a little child, he remembers being taken to a zoo where his grandfather showed him how to assist zebra giving birth to a baby zebra. Since then, he was determined to be a veterinarian, following his grandfather’s foot step. He went to high school and college here in LA area and decided to go back to Korea to start his veterinary education. He completed his veterinary doctoral degree at GyeongSang National University in 2008. When he completed his doctoral degree as a veterinarian, he had a strong desire and thirst to pursue his education in one special area of small animal veterinary practice, namely small animal surgery. He started his thesis based graduate study in the area of small animal surgery for 2 additional years.  During his intensive surgical training, he has participated, trained and operated over seven hundred cases of surgical cases.  Also, during his training, he was heavily involved in wild life rescue and he worked with species like river otters, black vultures and neutrina.  After completing his rigorous training in small animal surgery, he then transferred to Oregon State University for additional one year of rigorous and evaluated clinical training where he was evaluated by faculties at the university and broadened his views on standard care of veterinary medicine in America. When he has free time, he loves to cook for his family.

Call Or Visit Us Today!

Monday - Saturday 9am to Midnight
Sunday 3pm to 10pm